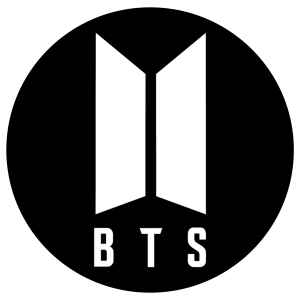 BTS, also known as the Bangtan Boys, is a seven-member South Korean boy band formed in Seoul in 2010. The septet co-writes and produces much of their output. Originally a hip hop group, their musical style has evolved to include a wide range of genres. 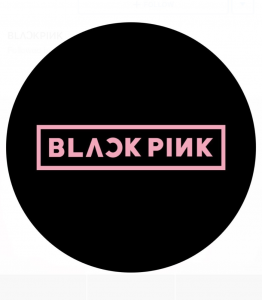 Blackpink (Hangul: 블랙핑크; commonly stylized as BLACKPINK or BLΛƆKPIИK) is a South Korean girl group formed by YG Entertainment, consisting of members Jisoo, Jennie, Rosé, and Lisa. The group debuted on August 8, 2016, with their single album Square One, which spawned "Whistle", their first number-one song in South Korea, as well as "Boombayah", their first number-one hit on the Billboard World Digital Songs chart. With the group's early commercial success, they were hailed as the New Artist of the Year at the 31st Golden Disc Awards and the 26th Seoul Music Awards.

As of 2019, Blackpink is the highest-charting female K-pop act on both Billboard Hot 100 and Billboard 200, peaking at number 41 with "Kill This Love", and peaking at number 24 with Kill This Love, respectively. They are also the first and only K-pop girl group to enter and top Billboard's Emerging Artists chart. They are also the first female K-pop group to have four number-one singles on Billboard's World Digital Song Sales chart. At the time of its release, "Ddu-Du Ddu-Du" was the most-viewed Korean music video in the first 24 hours on YouTube, and in January 2019, it became the most viewed music video by a K-pop group on the website. As of September 2019, Blackpink is the most-subscribed music group on YouTube 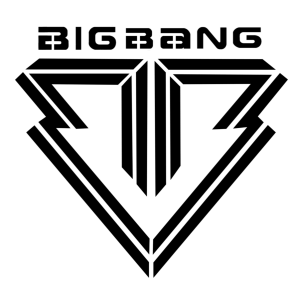 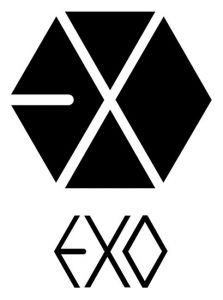 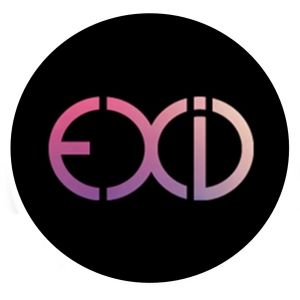 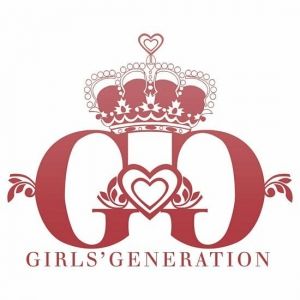 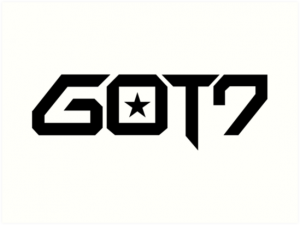 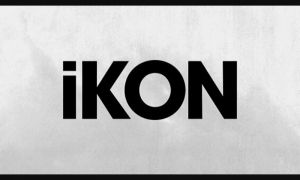 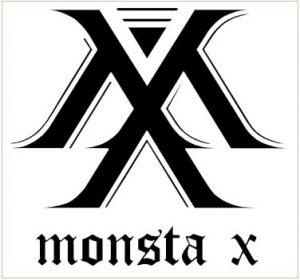 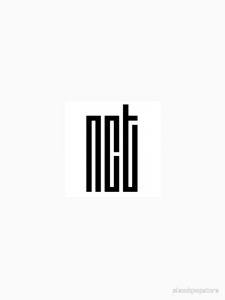 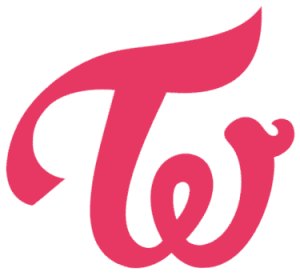 TXT (투모로우바이투게더), also known as TOMORROW X TOGETHER, is a 5-member boy group under BigHit Entertainment. The group consists of: Yeonjun, Soobin, Beomgyu, Taehyun and Huening Kai.  They debuted on March 4th, 2019 with their first mini album ‘The Dream Chapter: STAR’.